There might be no greater day in the entire calendar year than Opening Day of the Major League Baseball season. The hope, the promise and the search for glory all start today and the standings all say your team is still in it. Every year I like to break down how I believe the season will go…and then go back a few months later and laugh at how far off I was.

In fact if you want to view my guesses last year, just click here. To go a step further, we are keeping me honest this year, as part of these predictions I already did over at Royals Review, as the staff (myself included) broke down the upcoming season. As I stress every year, these are just some fun guesses and by no means should you take this super serious. No one really knows how this will play out, but it’s fun trying to predict. So with that said, here are my 2018 MLB predictions. 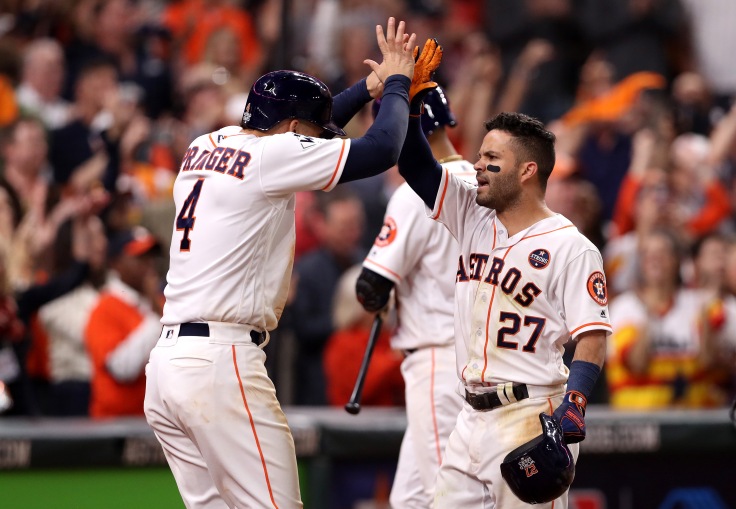 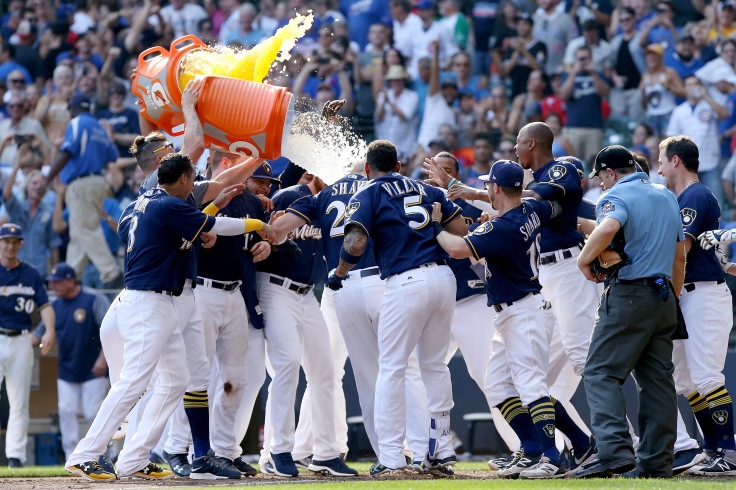 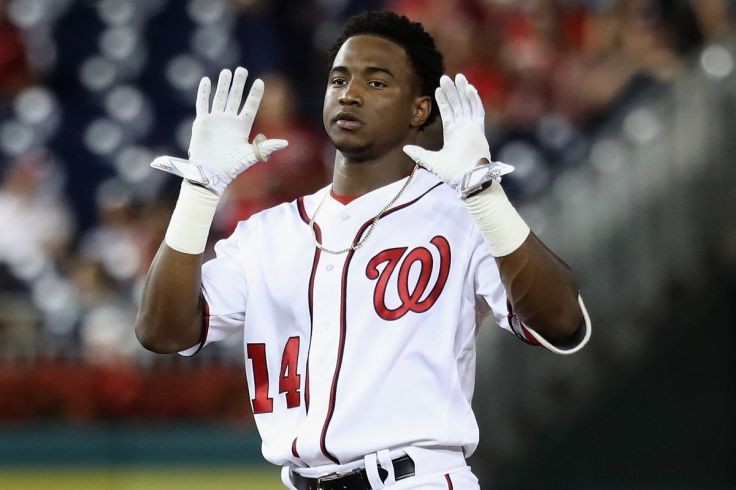 Am I super confident about my picks? Nope. Baseball is a funny thing, largely because of the length of the season. There are so many twists and turns that there is no way to truly predict how it will all shake down. What I can say with confidence is that another fun, memorable season is getting ready to start and I can’t wait. The best part about baseball is the storyline that it revolves around. I can’t wait to see how this whole thing unfolds. Last October, we had a crazy Houston/Los Angeles World Series; what do the baseball God’s have in store for us this year? Truly, only time will tell.