With the Royals just a few days away from kicking off this 2018 campaign, I thought it would be good to throw out some predictions. But not the normal sort of predictions. No, I traveled down a different road.

So here are your 2018 Royals fake predictions. I’ve done these in the past and they were wildly popular. These are all jokes, so please don’t take any of this too seriously. They are just meant as amusement as we get ready to kick off the new season. So without further ado, here are your ‘Fake Royals Predictions’! 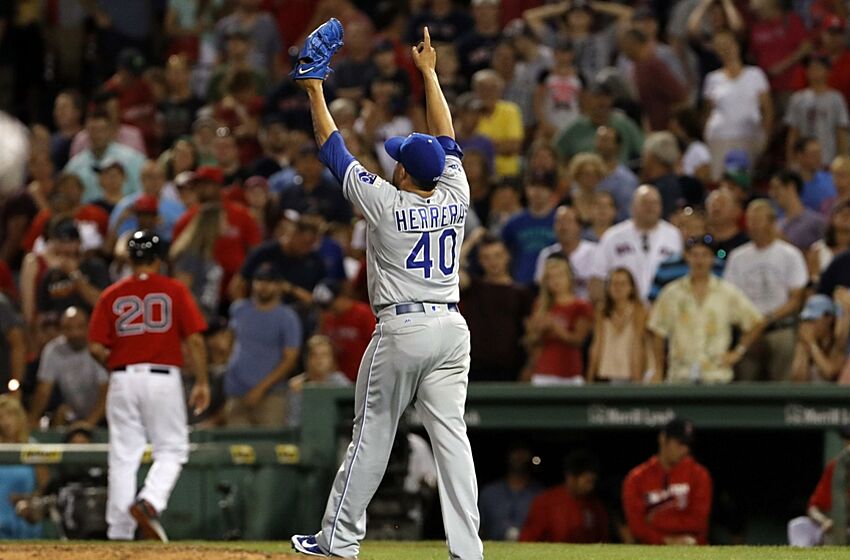 So there you go, my 2018 fake Royals predictions. Hopefully you took them as they meant to be, which is all in jest. I will seriously crack up laughing if even one of these come true. I’m sure there is one or two I missed. So what fake predictions do you have for the upcoming season? What would amuse you if it happened to the Royals in 2018?

One thought on “The 2018 Fake Royals Predictions”