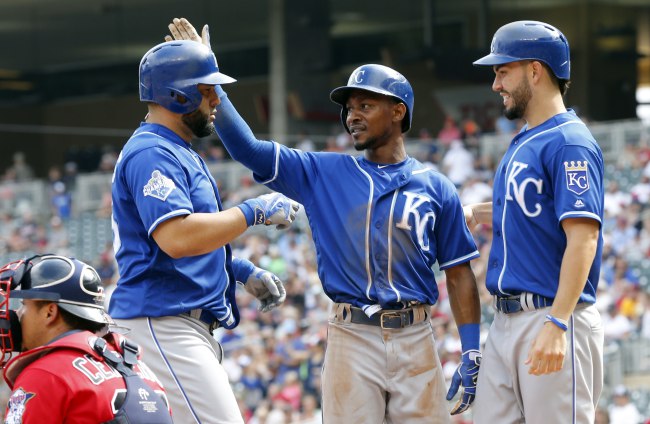 When a team wins a championship, it is only natural for fans to grasp onto the players who elevate the team to that level and cheer them on for years to follow. It is also natural for rosters to change and these same players to eventual leave, whether by a trade or free agency. A number of notable members of the 2015 World Champion Kansas City Royals were sent packing in the offseason and are now setting up residence east to west, north to south and even in Canada. With that in mind, lets see how these former Royals are doing away from Kansas City. 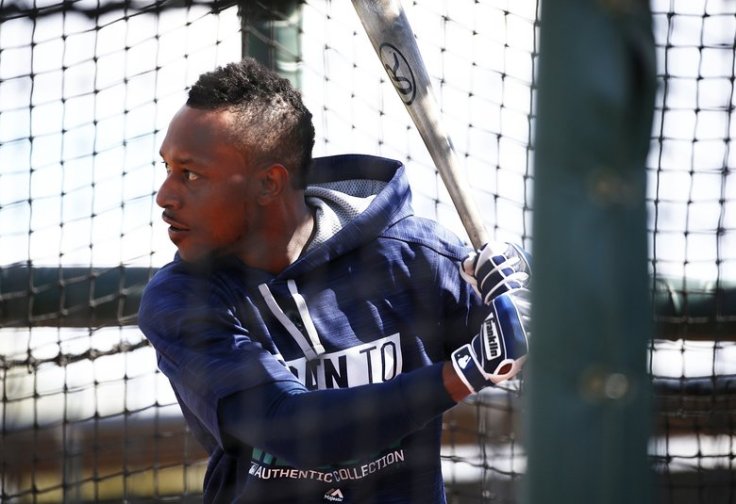 First on the list is former Royals outfielder Jarrod Dyson who has set up residence in Seattle. I’ve been interested to see how Dyson would do elsewhere for a while now, just for the fact that Kansas City always seemed to use him in situations where he could succeed. Seattle has talked about using him as a regular, and knowing how Dyson struggles against lefties, I have wondered how that would play out. So far the numbers haven’t been glowing: .202/.294/.257 with a wRC+ of 59 over 127 plate appearances and a fWAR of 0.3. All of these numbers are heavily down over his career averages but the sign of what really might be ailing Dyson appears to be on where he is hitting the ball. So far this season, Dyson has a 45.5% ground ball rate, where he has averaged 57.2 % over his career. Meanwhile, his fly ball rate is sitting at 38.6%, while his career average sits at 25%. It’s still early, but a player like Dyson (one with little power plus game-changing speed) has to use his positive tools to his advantage. These are all numbers that can be flipped around in a timely manner, but it might just show the difference between an organization that cultivated him and the new one that is still getting acquainted. The Royals always seemed to have a good idea of Dyson’s limitations and used him accordingly. For Jarrod’s sake, I hope he turns things around and can get back on pace to his career numbers. 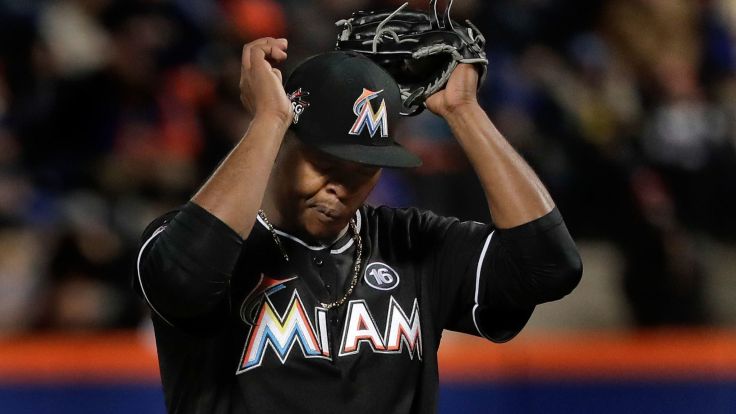 Edinson Volquez left Kansas City for Miami in the offseason, signing a 2 year, $22 million deal with the Marlins. In six starts, Volquez has posted an ERA of 4.71 with a FIP of 4.91. What has been noticeable in Eddie’s numbers is the pick up in Strike Out %…and Walk %. Both have seen a healthy increase , with strike outs up from 16% to 24% and walks up from 8.9% to 16.5%. Control has always been an issue with Volquez and those numbers had started rising last year in Kansas City. 2017 has also seen Eddie’s line drive rate, fly ball rate and hard hit rate all see an increase, which can’t be a good sign in the long run. Volquez’s velocity numbers are also on par with 2016, or at least close enough that there shouldn’t be any worries there. One last number I wanted to check was BABIP: the last few years Volquez has had the luxury of having the Royals elite defense behind him. So far in 2017, his BABIP sits at .347, compared to .319 last year and .290 in 2015. The good news for Marlins fans is that all these numbers are just through six starts, so there is lots of room for improvements. But the other side of that coin is that Volquez’s numbers have been skewing this way for a while now, so there isn’t a whole of shock in what we have seen so far in Eddie’s numbers. 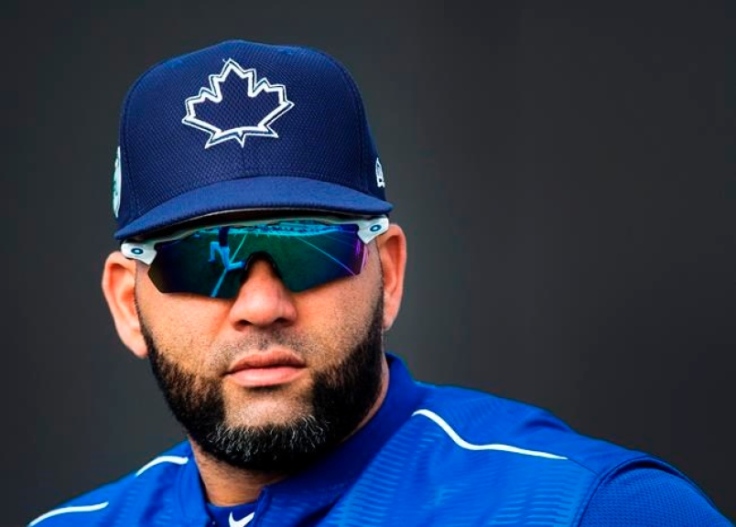 When Kendrys Morales signed with Toronto, I was sure that he would see his power numbers go up. Moving from Kauffman Stadium, where home runs go to die, to the Rogers Centre seemed like a lock he would see his numbers rise. But to this point, it hasn’t happened. So far in 2017, Morales is hitting .244/.294/.433 with 6 home runs and 20 RBI’s. Most of his numbers have seen a dip this year: strike out rate, walk rate, ISO and so on and so on. While he has seen his fly ball rate go down and the ground ball rate go up, there are some positives to his numbers. His line drive rate has seen an increase, as has his HR/FB ratio. But the numbers just don’t tell a good story, as even his hard hit rate has dropped while his soft hit rate has climbed. The one positive for Blue Jays fans is that this feels very similar to Morales’ 2016, where he struggled throughout the first two months of the season…and then June happened. So while it might look questionable right now, just wait Toronto fans. June is just around the corner.

Maybe the hardest goodbye this offseason was Wade Davis headed to Chicago, despite the fact that it felt like the best time to deal him. Wade so far has been as dominant as we remembered him, as he has yet to allow a run in over 14 innings. Davis is coming off of an injury plagued 2016, so it shouldn’t be a surprise to see a jump in his numbers. Strike out rate up, walk rate down. Soft hit rate up, hard hit rate down. Maybe most impressive is his fWAR, which already sits at 0.7; for the entire year last year, he accumulated 1.3 fWAR. There has been a slight decrease in velocity, but that has been going on for a couple of years now and honestly, is expected as he reaches his early 30’s. There is still a part of me that wonders if his forearm issues come back into play this year, but hopefully for Wade and Cubs fans, it is just me thinking the worst right now. So far to date, the Davis/Soler trade swings in the Cubs favor.

Then there is old friend Omar Infante. Infante is currently down in AAA, playing for the Toledo Mud Hens, the Detroit Tigers minor league affiliate. In 105 plate appearances, Infante is hitting .253/.276/.293 with a wRC+ of 55. If Detroit ever calls him up, it would have to be to fill a roster spot and provide a bit of depth as a backup. It appears as if Infante’s time as a starter is probably in the past, but there is always a place in baseball for a guy with his experience. We just all wish he was doing that without costing the Royals money this year…

While there will always be an emotional connection to guys like Dyson, Morales and Wade Davis, baseball is a business and at some point everyone moves on. This is another hard reminder that by the end of this season, more members of the 2015 World Championship team will be former Royals rather than current. While these players move on to sometimes greener pastures, it sometimes is the best for both parties as well. Remember, while the present isn’t as glamorous as the past, those memories can never be taken away from us. All these guys are and always will be #ForeverRoyal.