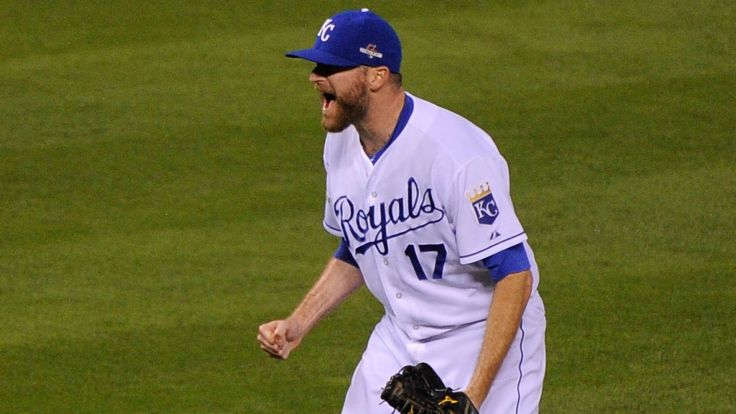 Over the last couple years there has been one aspect of the Kansas City Royals success that has made me nervous. That one thing was how the team dealt with very few major injuries, as for the most part the key parts of the roster were kept healthy and on the field. 2016 has felt a bit like the back payment for that good luck is being paid up. In May, All-Stars Alex Gordon and Mike Moustakas collided in foul territory chasing a foul ball, leaving Alex out for about a month and losing Moose for the rest of the season. Just last week Lorenzo Cain was bitten by the injury bug, going down to a hamstring injury that will leave him out until the Royals return from the All-Star break. Even catcher Salvador Perez missed a week of action due to injury, but luckily avoided the disabled list. It appears the Royals All-Stars are falling off one by one and that was added to today when closer Wade Davis, he of the bionic arm, was placed on the 15-day DL with a forearm strain. 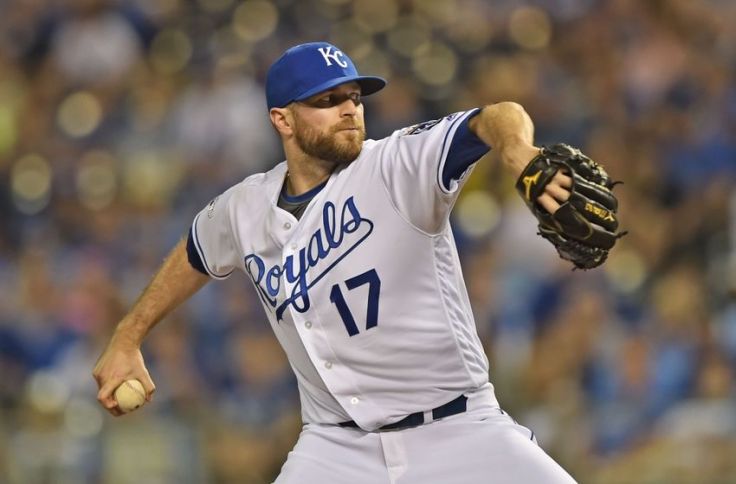 The first thing to pop in most people’s heads when mentioning a forearm injury is a ligament injury in the elbow, which Royals management is saying is not the case with Davis:

The strain, Yost said, was located on the top of the forearm, and not a flexor-pronator strain, the ailment commonly associated with ligament damage in the elbow. Yost said the injury was similar to one that forced starter Chris Young to the disabled list earlier this season.

Alright, well that doesn’t sound bad at all. In fact, it appears as if the Royals are trying to nip the strain in the bud before it gets any worse. Davis had first felt the strain last week in St. Louis, and he also had a similar injury last September. Last year he was shut down for about a week and was all good to go for the playoffs. Sounds like Kansas City is hoping for more of the same this year.

With the injury to Davis, I was curious to see if his velocity had seen a decrease recently and if so, if  it was noticeable. This first chart shows his velocity on his pitches all year and there really isn’t a noticeable change: 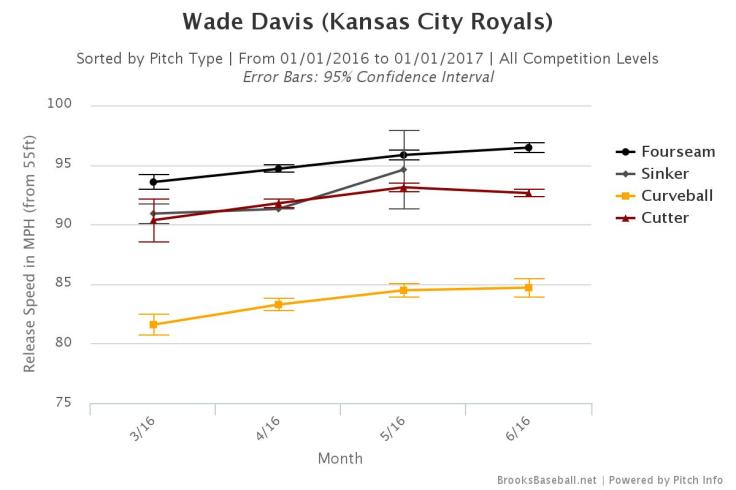 There is a very slight decrease in Davis’ cutter, but outside of that everything has been moving in an upward direction, even just slightly. There was also a slight change when it comes to whether Wade was facing a right-handed or left-handed batter:

The decrease to righties was very slight, about 1 MPH difference, so nothing major to worry about. There was a slight difference from outing to outing, which is almost to be expected with an injury like this:

Wade had said he felt tightness during his June 30th outing against St. Louis, which would be the 94.7 MPH velocity you see above. The Royals seem like they are concerned but we aren’t seeing the big drop in velocity like we saw last year in Greg Holland, where he was down in the high to mid 80 MPH range, so there isn’t a reason to get too worried yet. The real test will be on whether Davis feels better in a week or if the tightness is still there. Most likely he will play catch for now and the team will get feedback from him on how he is feeling. In other words, it literally is a feeling out process for Wade and the Royals.

So who will fill the closer role from Davis while he is away? For the time being, it appears to be a match-up role:

Ned was pretty noncommittal about his closer role with Davis out. "Mix and match. Everyone moves up a slot, depending on who's available."

If I had to guess, Kelvin Herrera will get first shot, since he has been a dominating force for most of this year. I also wouldn’t be surprised to see Joakim Soria get a save opportunity during his absence, as Yost likes his past success as a closer. I know some fans have soured on Soria, but he has been more than solid for the most part this season. Hell, I could even see Luke Hochevar getting an opportunity to close out the game if he looks like a good option. The good news for the Royals is that the team is loaded in the pen with solid arms, as it might be the deepest part of the team.

If there was a word to describe this 2016 season for the Royals, it would be ‘adversity’. This team has been dealt one crushing injury blow after another and yet are still a contender in the American League. Luckily, it sounds like everyone involved feels good about Davis’ chances of being back in the fold by next weekend:

Wade Davis said he's not overly concerned about injury: "It’s just a muscle that hasn’t quite freed up yet. I think it'll be fine." #Royals

For the most part this looks to be just a minor bump in the road that Kansas City is just being cautious about. I would worry more if there was a major decrease in velocity, or this was a ligament instead of a muscle. Instead, we are looking at a nice little dose of ‘R & R’ for the cyborg before he returns to give hitters fits of hopelessness. This is just one more struggle for this team to overcome if they want to return to October baseball….and if there was one team to handle adversity, well…