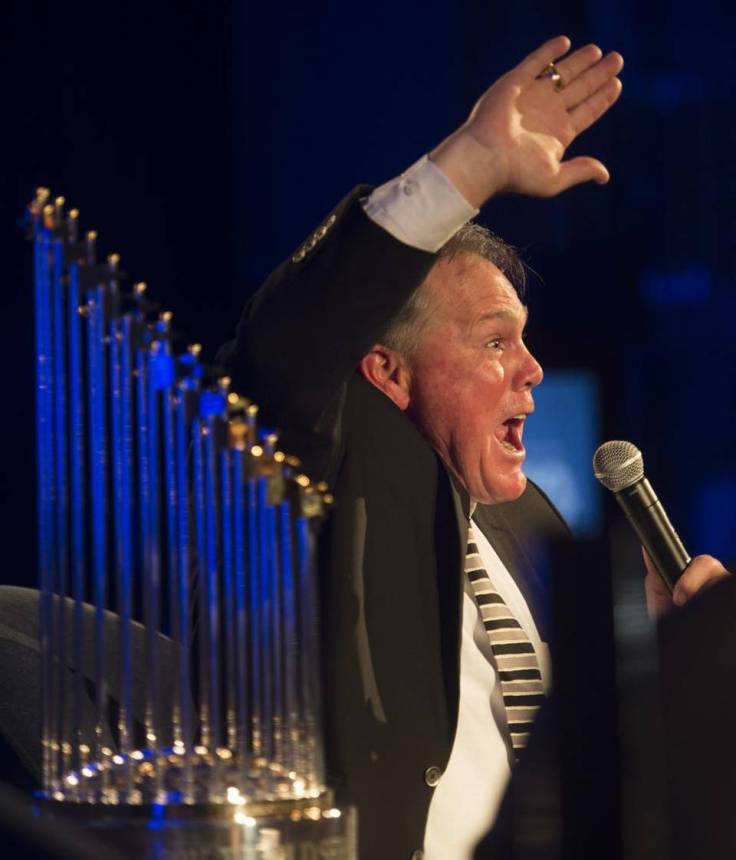 We are at baseball’s halfway point, as the All-Star break is upon us and everyone is allowed a chance to take a step back, take a deep breath and relax. The Kansas City Royals are in a tie for 3rd place in the American League Central(7 games out)and still very much in a position for a playoff spot. Since we have only 74 games left in this season, let’s take one final look back at the first half of the season and what all the Royals have accomplished. With that, I am proud to announce the 1st Annual Mid-Season Royals Awards here on Bleeding Royal Blue! 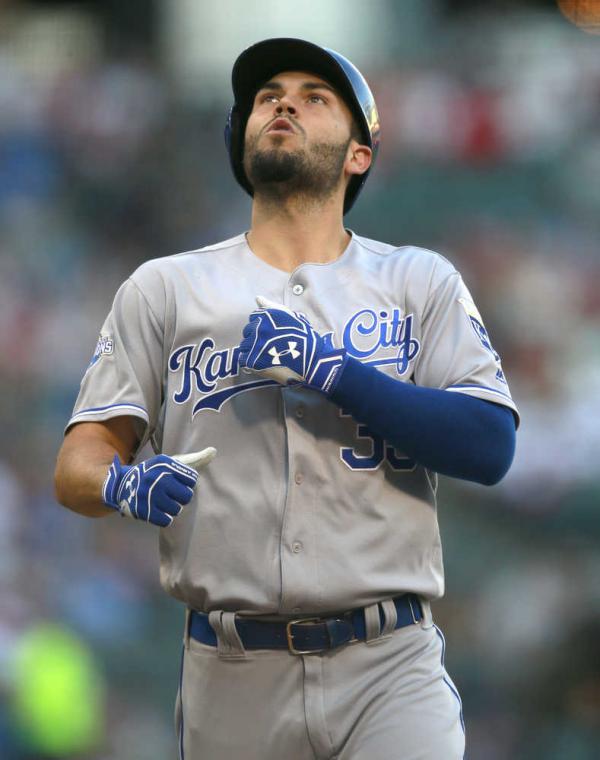 Rookie of the Year

Comeback Player of the Year 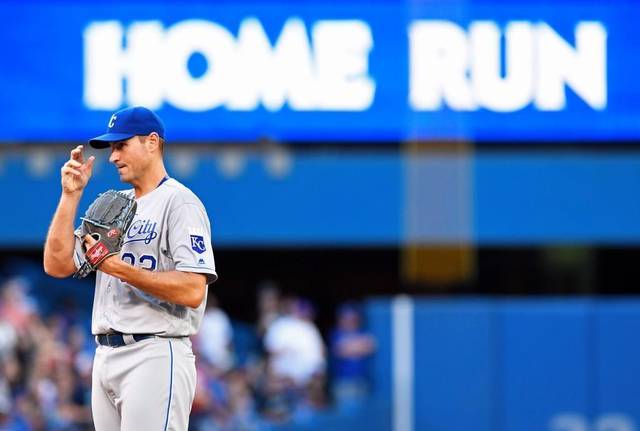 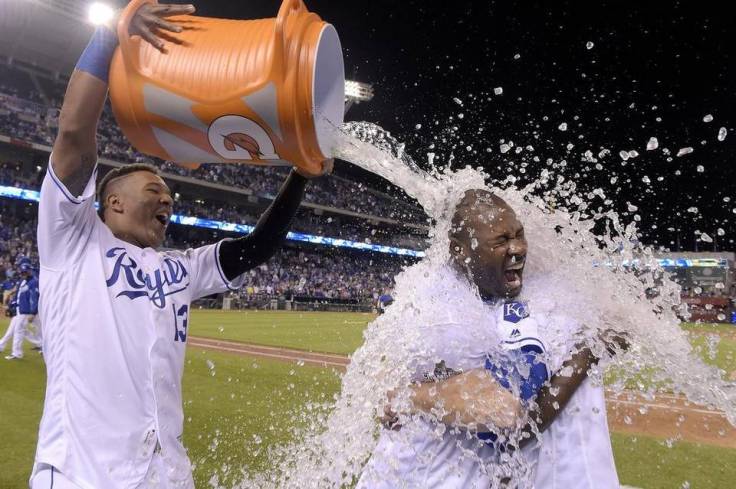 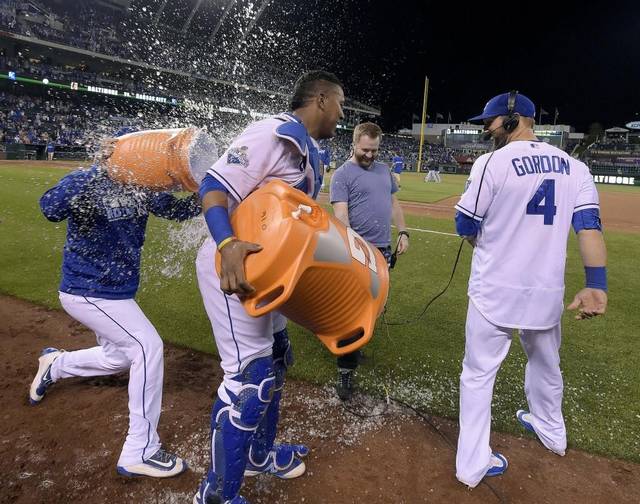 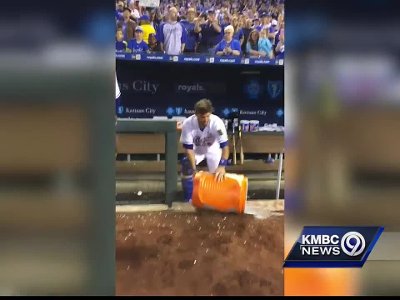 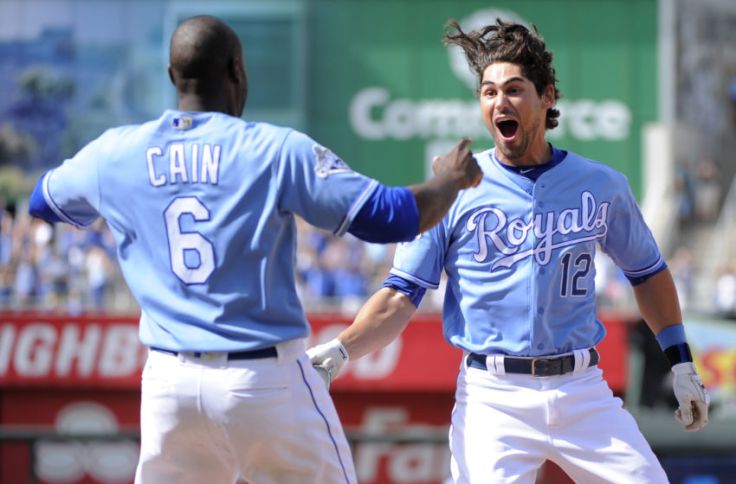 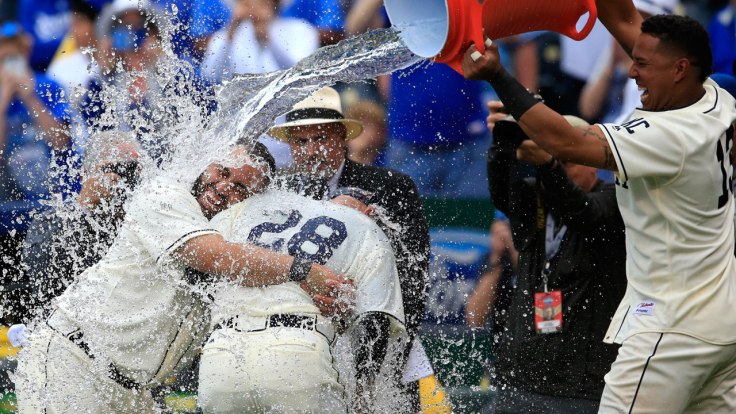 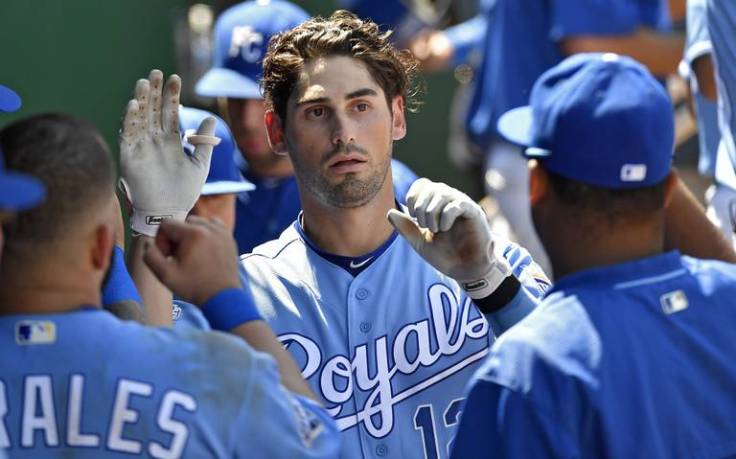 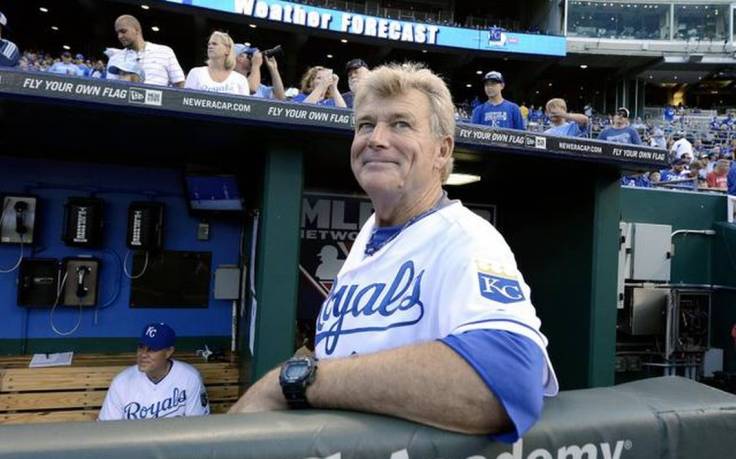 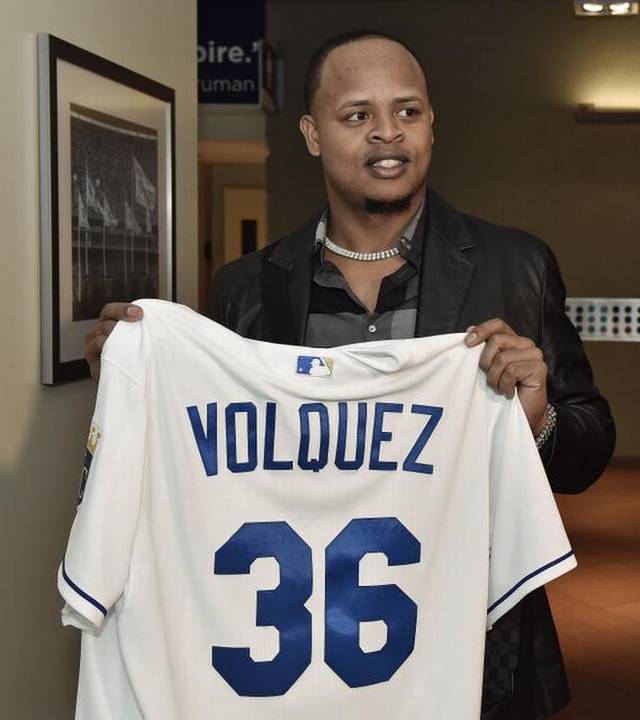 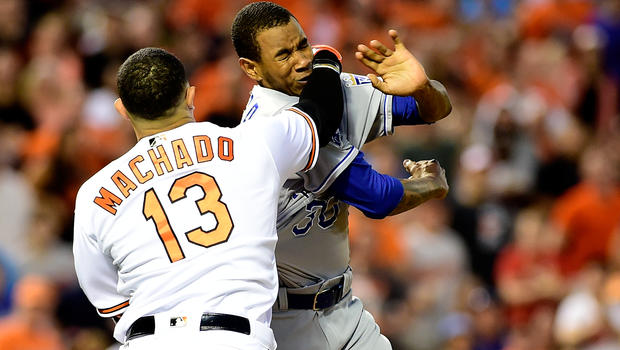 Best Impersonation of a Punching Bag 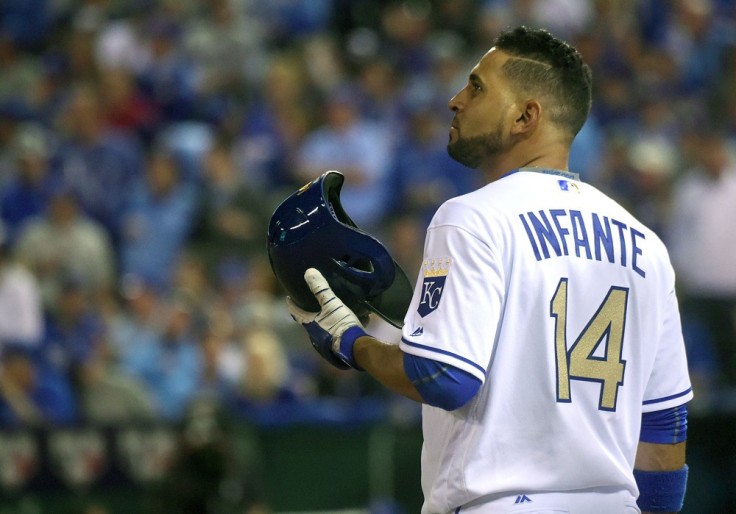 It’s been a good first half. Here’s to even more memories in the second half of the season…and a return trip to October!