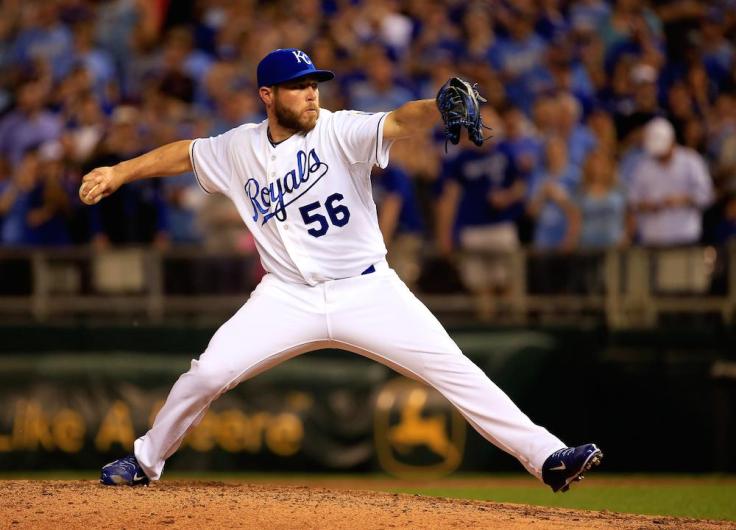 We are creeping into the second week of December and very little has occurred with the Kansas City Royals transactions page since they wrapped up the World Series. It’s a bit odd at this point in the offseason to see Dayton Moore so quiet after all those years of moves being made within the first week of the end of the season. All has been quiet until the other day, when the Royals made a few notable moves to add to the ledger.

Let’s start with closer Greg Holland being non-tendered a contract. This wasn’t a shocking move, as it had been discussed almost immediately after everyone found out Holland would be having Tommy John surgery and would be missing the 2016 campaign. The good news is that this move was purely financial, as the Royals didn’t want to be on the hook for close to $10 million next year for a pitcher who would be sitting on the sideline. This also means the Royals are open to re-signing Holland to a new deal, possibly a two year deal that would be low for this upcoming season while much larger salary for year two of the deal, probably with a bunch of incentives. I would say the chance of Kansas City and Holland coming to agreement on a new deal is pretty good, as both parties want to stay together and understand why this business decision was made. I would expect Holland back in the fold fairly soon and hopefully will make his Royals return in 2017.

The other move made by Kansas City was acquiring backup catcher Tony Cruz from St. Louis. On first glance this seemed like a move designed to make him the new backup to Salvador Perez while pushing Drew Butera(yes, I almost just wrote ‘Sal’ instead of ‘Drew’; his father would be proud) out the non-tendered door. But then the Royals offered Drew a contract, leaving the Royals with two options to play in about 30 games next year(if that). So it would appear from the outside that these two catchers will be battling in Spring Training to see who heads North with the team, and who ventures to Omaha(possibly; last year’s AAA catcher, Francisco Pena, was claimed by Baltimore). So who would be the better option? 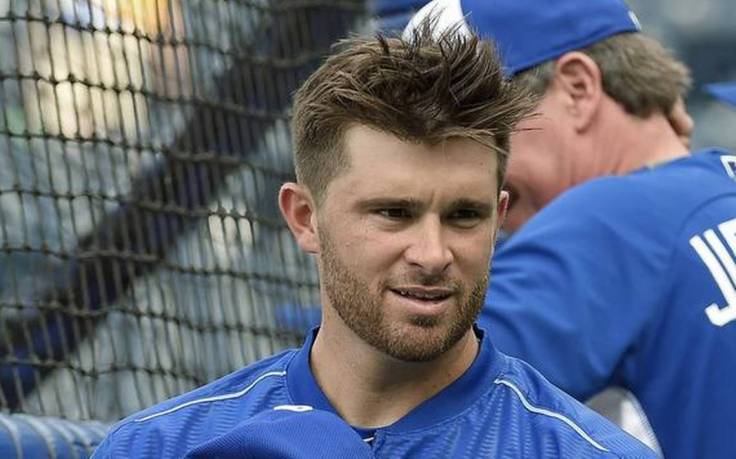 Offensively this might be a bit of a push. Butera last year had a line of .196/.252/.252 with an OPS+ of 40 while Cruz had a line of .204/.235/.310 with an OPS+ of 47. Over their careers, Butera has an OPS+ of 41 while Cruz’s is 58. Cruz looks to be the better hitter, even if by just the smallest of margin’s. It does appear Cruz has more pop in his bat(.310 to .266 career slugging percentage) while Butera seems to be the more patient hitter(Cruz has averaged a tad over 6 walks a year over his career, Butera almost 8 per year). Offensively, neither one of these guys are going to earn their job with their work with the bat, so let’s check the glove work. 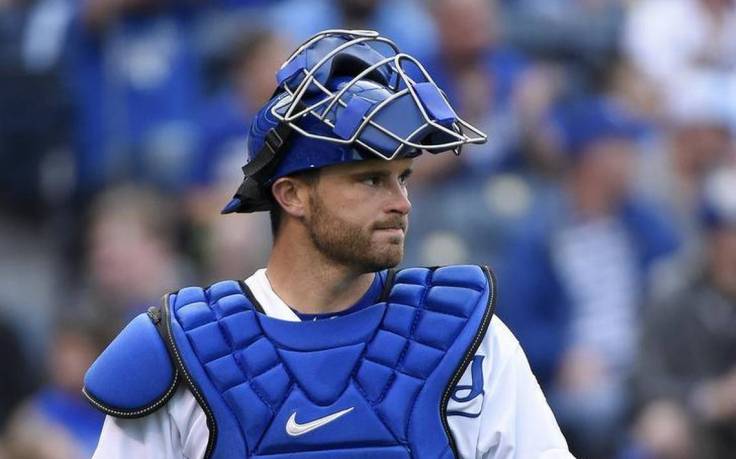 Looking at dWAR, Butera has quite the advantage over Cruz, 2.3 to -0.4. It seems as if Butera is the better defender, which was my initial thought before I started breaking down the stats. I was actually surprised though; Butera only has about 45 more career games than Cruz, despite Butera being 3 years older than Cruz. It also appears as if their offense drags them down, as both have negative career WAR; -1.7 to -2.8, Butera over Cruz. Now I can say I haven’t seen as much of Cruz’s work, but I’ve long enjoyed Butera’s work behind the plate, where he is known for his defense and good game calling skills. I’m not 100% for sure where Royals management head is on the backup catcher situation, but I know manager Ned Yost(a former catcher) prefers his backup to be solid defensively. It would appear if that was the case again this spring, you will see Butera backing up Perez. I wouldn’t mind keeping Cruz down in AAA if he is open to that, and once again, I’m not entirely for sure what the Royals braintrust is thinking. If I had to make a guess, this move was purely for depth, which is never a bad move for any team. 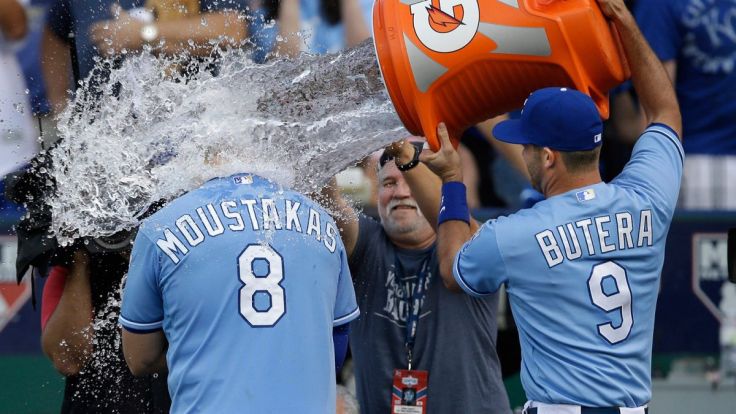 So nothing major has occurred yet for the Royal roster, but the Winter Meetings are this week, so something is bound to happen. There is already talk that Kansas City is close to a deal with Chris Young and word crept out today that they have interest in lefty Scott Kazmir. So more than likely, expect something to happen this week in Nashville. This news also brightened my day today:

#Royals have not given up on re-signing Alex Gordon. Still waiting for OF market to fully define.

So be prepared; it could be a busy week, and by the end of it we might have a better idea of what the 2016 Kansas City Royals will look like.