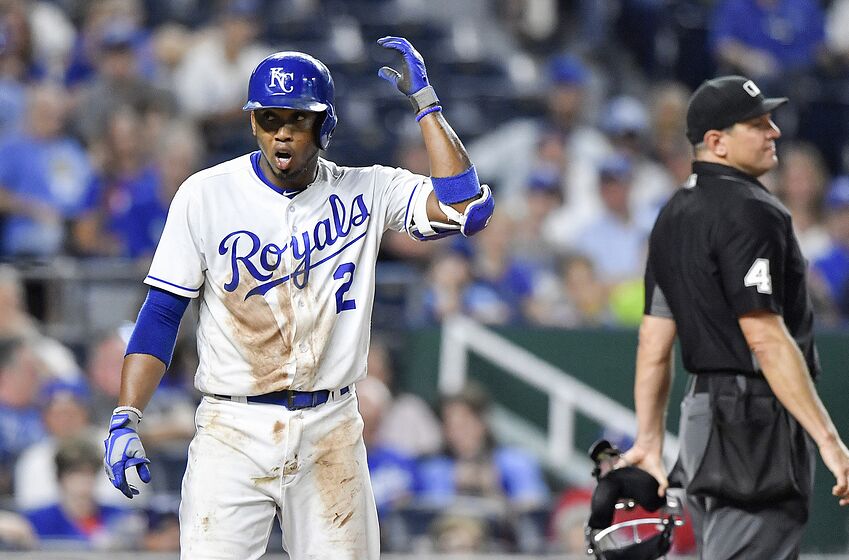 It’s always a bitter pill to swallow when your favorite team isn’t good. Everyone handles it differently. Some people make excuses for why they are bad. Some accept it and move on. Others just flat out get angry but keep coming back for more.

This 2018 version of the Kansas City Royals is bad. Real bad. As in the numbers speak of a team reaching a new level of ineptitude. The Royals offense is last in the American League in wRC+, wOBA, slugging percentage, ISO, RBI’s, runs, home runs, OPS and RE24. The Royals hit a woeful .193/.253/.303 in the month of June and even those numbers feel a bit heavy if you have actually watched this team play on a regular basis.

The pitching numbers aren’t a whole lot better. The Kansas City pitchers are last in the league in fWAR, FIP, RE24 and ERA while having the lowest strike outs per nine innings and the highest home runs per nine. So it isn’t just the Royals bats that are pitiful; the entire package is one of the worst in baseball and a big part of why they have the second lowest winning percentage in baseball right now at .294 (my apologies to the fans of Baltimore. You understand what we are dealing with right now).

…and yet I’m still watching most of the games. Call it loyalty or call it being a glutton for punishment; both are probably acceptable. Either way, I still find myself wanting to watch them most days and hardly ever does the little voice in my head question it with a ‘but are you sure?’ or a ‘does that seem like a good idea?’. At this point you might be asking why I would put myself through that…and I wouldn’t blame you for asking.

Sure, part of it is that the Royals are my team, and have been since I was seven years old and will still be if I reach the ripe age of 87. I truly bleed royal blue. But the other reason is that while things appear to be as bad as the worst Kansas City teams we’ve seen over the last 20 years, I also realize that it is possibly the beginning of some really important careers for the youngest of Royals.

Hunter Dozier has been getting consistent playing time and is starting to look more comfortable, both at the plate and in the field. Adalberto Mondesi gets to play with less pressure and is hitting the ball a lot harder than he did during his previous stints in the big leagues. While Rosell Herrera might not be a part of the Royals future, he is being given the chance to see if he could be a part of it, at least.

On the pitching side, Brad Keller is making the case of being the best Rule 5 draft pick in Royals history (hello, Joakim Soria!) and has been possibly the brightest spot for this team so far in 2018. Jason Adam, Heath Fillmyer, Tim Hill, Kevin McCarthy and Burch Smith are all getting extended looks out of the bullpen, where in years past they might get just a cup of coffee in the big leagues or a small chance while someone was on the disabled list. 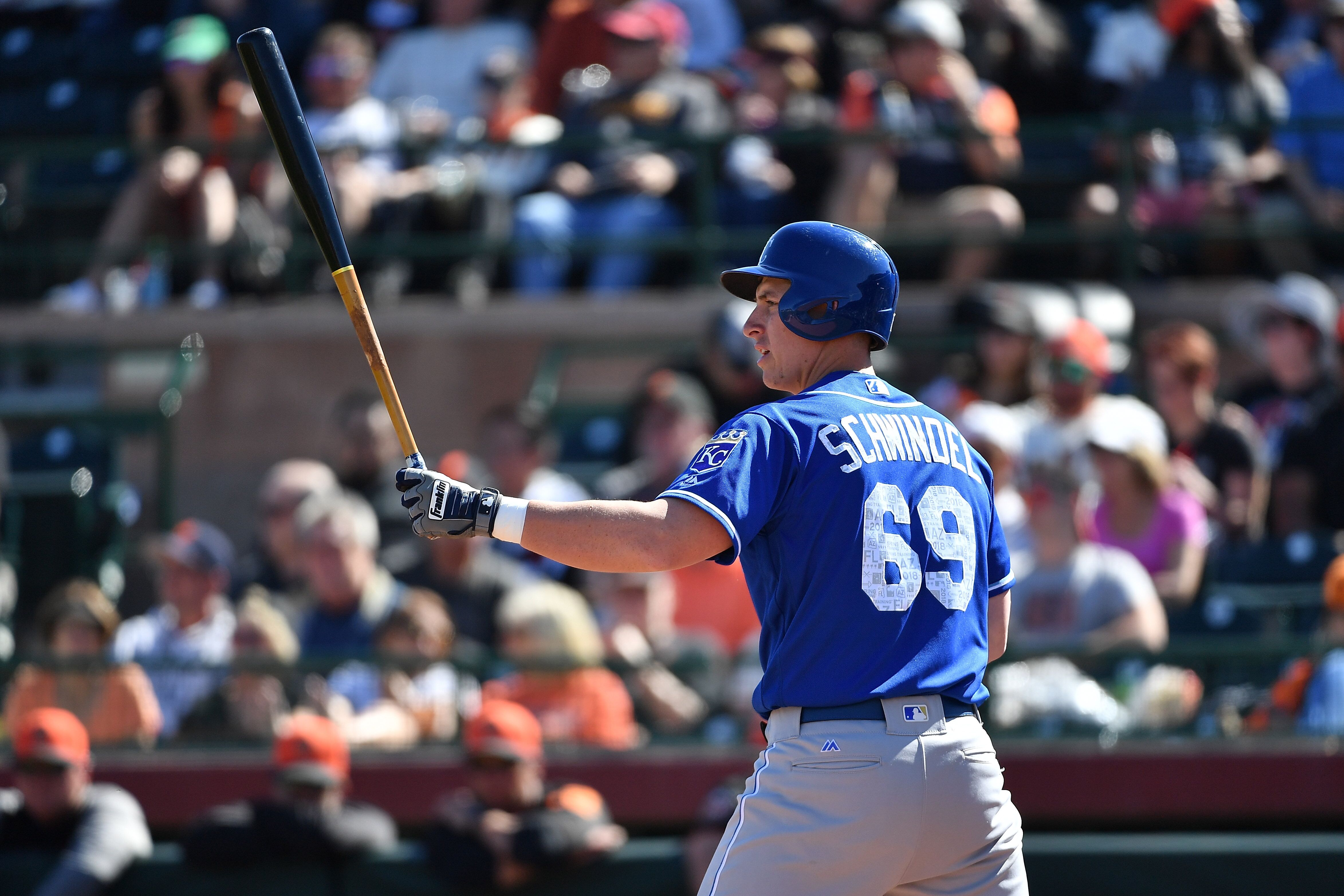 There is more on the way, especially on the Omaha roster. Richard Lovelady, Josh Staumont, Frank Schwindel, Ryan O’Hearn, Nicky Lopez, Cam Gallagher, Donnie Dewees, and possibly even Bubba Starling are all names that could become a regular part of your Royals experience over the next year or two. Some of these guys will turn out to be regulars and others won’t reach the potential that some have expected of them. But the opportunity is why this team is still one to watch.

The Royals are in an interesting situation where they really have nothing to lose by giving these players a chance to prove their worth. I mean, it’s not like the team could be even worse, right? Right???!!! Maybe it’s a small dash of optimism, but one has to wonder if a few of these prospects could help churn out more runs for this team than what we have seen over the last month.

It really hasn’t felt like a rebuild this year, not with all the veterans on the roster. But here before too long (maybe even by August), this is going to feel like a different team. I’m not going to sit here and try and tell you it’s going to be great the entire time, because you are going to see some bad baseball over the next couple of years. But the hope is also there to see some of these players blossom and become Royals legends.

So yes, this team is bad. It’s even safe to say that come September they are still going to be as awful as they are at this moment. If you are someone who has already tuned them out this year, I can sympathize. There are times that some of us die-hard’s have to take a break from this team, no matter how much we love them.

But there are also still reasons to tune in and head to the ballpark. While they will lose more than they win right now, they are also starting to build the foundation. One of the greatest experiences of my life has been watching “my” Royals go from being the joke of baseball to winning the World Series in 2015. For those of us that stuck it out through the bad, we were rewarded.

The reason it tasted so sweet was because we were around for the rough times. Trust me when I say that Kansas City will get back to the postseason and it probably won’t take another 30 years. Until then, watch this team grow and enjoy getting to watch the younger players develop into staples of the organization. It won’t always be pretty, but there will be moments for you to grasp on for years.