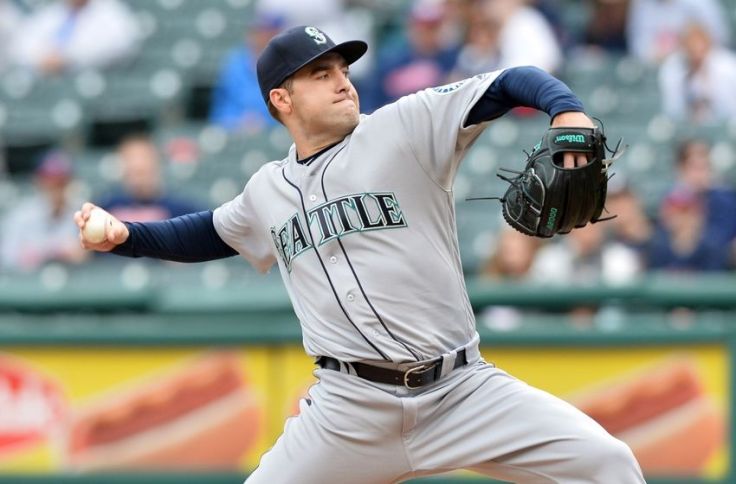 You know it has been a slow winter for the Kansas City Royals when two moves in one week feels like a tidal wave. It all kicked off earlier this week as Kansas City picked up Peter O’Brien from Arizona and was capped off Friday afternoon, as Royals fan favorite Jarrod Dyson was dealt to Seattle for pitcher Nate Karns. So what did the Royals get and how does it affect the team moving forward? Let’s dive in! 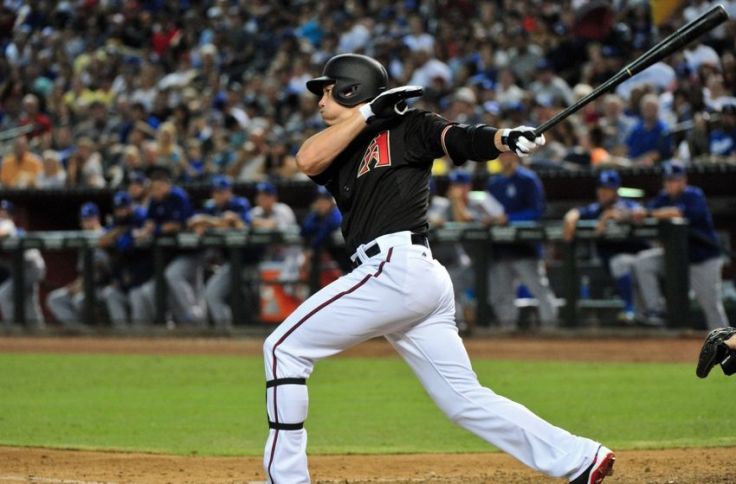 On Tuesday, the Royals acquired Peter O’Brien from the Diamondbacks for minor league pitcher Sam Lewis. O’Brien was once a top prospect in the Yankees farm system but was traded to Arizona in 2014 and has only seen 36 games of big league action. In that short span he hit just .176/.228/.446 with 6 home runs, 12 RBI’s and a-0.4 fWAR. Over five minor league seasons, he hit .269/.317/.532 with 116 home runs (which for those that struggle with math, an average of about 23 a season). O’Brien was originally a catcher in New York’s system but at this point is primarily an outfielder when on defense. It’s obvious by the numbers that O’Brien’s big catch is his power, as he has slugged over .500 at every level in the minor leagues. His power is why teams will give him chances over and over again. There are flaws in his game, as obviously defensively he probably is best suited to be a DH, which tells you a lot right there. O’Brien has been adequate in the short amount of time he has seen at first base, which makes me think he is probably a Billy Butler type at first (which is not completely a knock; Butler worked hard to become an average defensive first baseman). O’Brien, like most sluggers, strikes out quite often and isn’t too fond of walks; it’s easy to see why teams are both enamored with and frustrated with him at the same time. His numbers have been a tad better against left-handed pitching and one has to wonder if he would be best suited in a platoon type situation where his flaws might not be as noticeable. The good news is he will only be entering his age 26 season (he’ll turn 27 in July) and the Royals are starving for some power in their lineup. Meanwhile, Sam Lewis was the pitcher given up by the Royals for O’Brien, and he is coming off a good season, where he threw 44 innings, with an ERA of 1.62, a WHIP of 0.857 and a 5.57 strike out to walk ratio. I don’t know if there was much of a future for Lewis in Kansas City, so trading an extra arm in the system for a guy who could help the big league club is plus-plus in my book. I don’t know if O’Brien will be helping the big league club to start off the season, but it’s a good bat to keep around and see if the Kansas City coaching staff can work out some of the kinks in his swing. Overall, good trade by Moore. 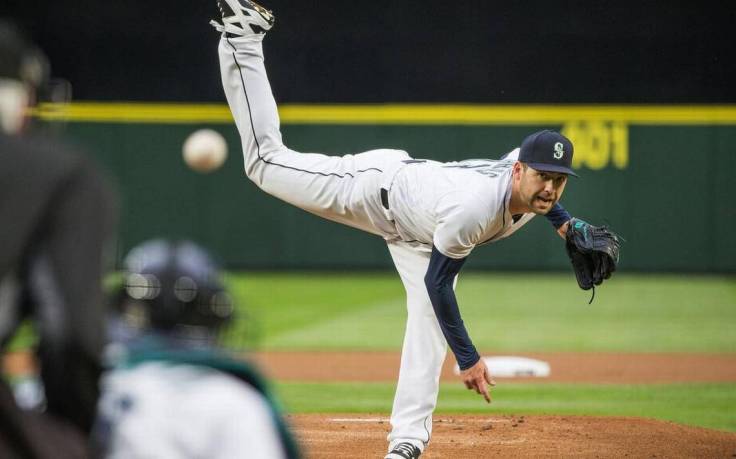 Karns had some back issues last season but Dayton Moore said Karns has had no restrictions working out this off-season. #Royals

He has also had some command issues and (for right now) will be competing for the Royals 5th starter job. One of the reasons that Moore had his eye on Karns for awhile (they tried to work out a deal for him during the Winter Meetings) is contract control:

Karns is a 29-year-old with plus fastball and decent curve. Under club control through 2020. #Royals

It’s obvious with all of the Royals trades this winter that Moore is looking for players who will fit on the roster past 2017, as the club will be losing a number of key players after this season. While Karns has been a starter, a big part of me wonders if he would be better suited out of the pen and could be a bit like Wade Davis when Kansas City acquired him. If you remember back to that trade, Davis was coming off of a good season out of the bullpen in Tampa but Kansas City wanted to try him in the rotation. Davis struggled as a starter, was moved back to the pen and became one of the best relievers in the game. Karns probably won’t reach the heights that Wade did, but a guy with a plus fastball being used in the back-end of the bullpen can be a big positive for a team like the Royals, who are trying to rebuild their pen this winter. Overall, I like the trade and think Kansas City got a quality arm for Dyson.

I would be remiss a bit if I didn’t mention the value that Kansas City is losing with Dyson. While not a regular in the outfield during his time in Kansas City, Dyson was an important cog on the Royals world championship team and a vital part of the team. In fact, Dyson led the Royals offense in bWAR in 2016, at 3.1. Dyson was a fan favorite but it appeared for a awhile now that his days in Kansas City were numbered, as he will be a free agent at the end of the season, the team had a surplus of outfielders and losing his contract would free up some payroll issues. We all have our favorite Dyson moments, although many of them occurred on the basepaths. Dyson has plus speed and you always knew business was picking up (thanks, JR) when Dyson would enter the game as a pinch runner. While the Royals have a suitable replacement on the field in Billy Burns (a comparable player), Dyson will mostly be missed in the clubhouse and by the organization:

Dyson will be missed, but this game constantly moves on. I’ve long thought fans are going to have a hard time when the players from the 2015 Royals start departing, since we fans get attached to them. Dyson’s a perfect example of a player who will live long in the heart of Kansas City baseball. 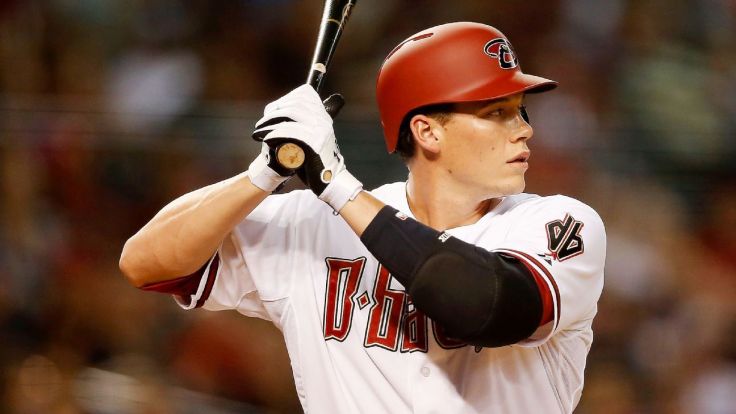 Two moves in one week for Dayton Moore and both are quality moves. He is under a number crunch with this year’s payroll and acquisitions like this help soften the payroll while also trying to improve the team that will take the field this spring. It’s obvious that Moore is trying to get players who can help the team beyond 2017 without completely tearing down the roster and starting over in 2018. O’Brien and Karns could both be additions that could help the Royals do just that. Not every deal has to be a blockbuster that shakes up the structure of the team; sometimes you just need small pieces to fill out the puzzle.