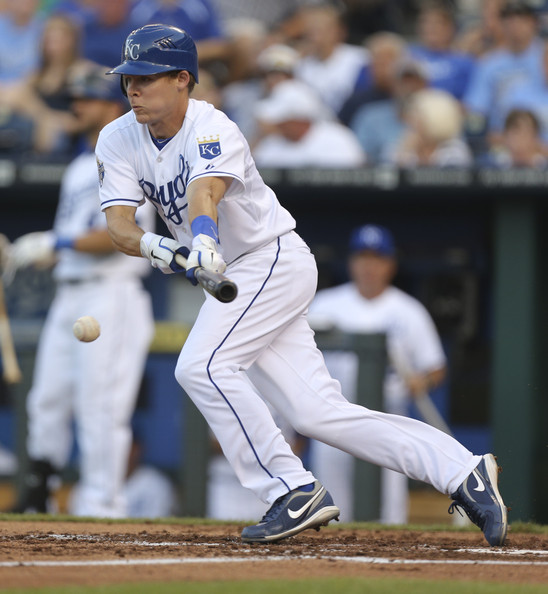 Spring Training started this week, so it’s only appropriate to have Kansas City Royals Second Baseman, mistake-free Chris Getz, to once again answer you, the fans, questions. We’ll dip into the mailbag and find out how the Royals spring is going so far, in the words of one Chris Getz(or how I think he would answer). So time once again for Questions with Getzie! 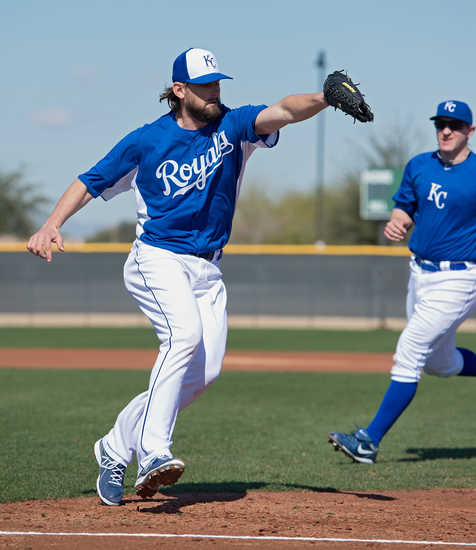 Getzie, how do you think Luke Hochevar will do this year? Is this the year he finally turns the corner?-Rob, Liberty, MO

Wow, great question right out the gate! I always root for Hoch and think he is one good outing away from being the ace of the staff. Neddy and Davey, our pitching coach, both think he’ll win 15-18 games this year. All I know is those two are never wrong! If the ball gets hit to me during one of Hoch’s outings, I’ll do my gosh darn best to be as mistake free as I can.

Chris, the Royals acquired Elliot Johnson this week from the Rays. Are you worried that there is another player on the team who is as gritty as you?-Clint, Olathe, KS

Golly Gee, I love it! I firmly believe that no team can have too many players who are as gritty as we are. Neddy has told us countless times he would rather we play gritty than do things like get on base and work the count. Or hit the ball. Or keep a tight defense. Neddy loves him some players with dirt on their uniform, so he’ll love Johnsy!

Manager Ned Yost had mentioned that you had put on some muscle this offseason. Shoudl we expect your power numbers to go up this year?-Mike, Odessa, MO

Gosh, I hope so! I know my power numbers aren’t as good as Moose, or Billy, or Jarrod, but I’ve worked hard the last couple years to make myself better. My new stance last year got me a few more extra base hits. Hopefully this muscle can make it to where I hit the ball to the warning track! I think it’s just a matter of time until I show my true power potential. But bunting will always be my true love… 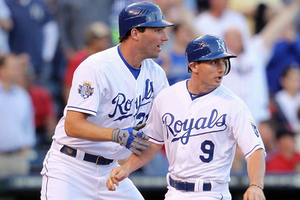 Chris, thanks for answering my question last time! Love your work. So here is my next question for you: How do I…I mean, a player, go about having Neddy notice that he hit over .300 in the minors and could actually be useful if given an actual chance to play? I’ll listen off air…-Johnny, Metairie, LA

Thanks for writing me again Johnny! Loved your question last time. Well, it’s pretty simple. Go out there, get your uniform dirty, get some sacrifice bunts on your stats, be mistake free, and smile all the time! Neddy notices stuff like that, and loves his players to smile on the field and look like they are having a blast, even if they are getting pummeled. I hope you keep writing me. You keep it up and maybe someday you’ll be a major league ballplayer! 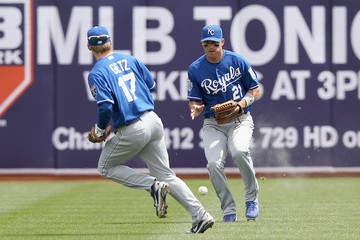 Getzie! Love this mailbag. I have to know: Who would win in a fight; a bear or Frenchy?-Craig, Lawrence, KS

Holy cow!! That might be the toughest question I’ve ever gotten! Well, bears are pretty tough. I mean, you see what happens when they catch a fish in their mouth, right? But Frenchy…man, Frenchy might be the toughest person I have ever met. I heard he once turned a giant rock into dust with his bare hands. True Story. But if I had to pick someone to win, it would have to be Frenchy. That bear wouldn’t know what to do with his speed and that cannon-like arm! Awesome question!

Thanks a ton for answering my question last time, even if you were a little harsh with me. I mean, I know a lot about baseball. My co-worker’s are just kids. Well, except for Scott. Anyway, there is no way you don’t win the second base job this spring. You are without a doubt the best second bagger the Royals have had since Frank White!-Steve, Emporia, KS

Wait, is there a question there? Golly, I appreciate the support, but…just stop. Please. You are only making this worse. And embarassing yourself. Just say no. Please.

Looks like our time is up again, Getz-Heads! I look forward to talking to you all soon! Let’s go bunting!