Everything comes to an end eventually. If we’ve learned anything during our time on this planet, it’s that change is inevitable and Mother Nature wins all races. You can try to slow things down and make them last longer, but eventually time wins out.

That’s two-fold for athletes. Their time in any sport is limited, some longer than others. If you are lucky, you get to play the sport of your choice for a couple decades and excel at what you do. These are the ones who make Mother Nature wait on them, knowing full well that their time will come in the end.

This is where Alex Gordon sits right now. One week left in the MLB regular season and Gordon has been pondering whether to play another season or hang up the spikes and quit doing the only job he has had as an adult. No decision has been made on his part and it appears none will be made before the season ends. At the age of 35, Gordon will be deciding whether he wants to return another season to help the next generation of Kansas City Royals, or step away to be with his family and look back fondly on his career.

As a fan, I am very biased when it comes to Alex Gordon. He has been my favorite Royal for a number of years now and in my opinion is the closest thing Kansas City has had to George Brett since his retirement. Just reading this blog over the years would point out that Gordon is “The Man” for the Royals and the measuring stick that the current roster should be emulating. He has been a leader on and off the field over the years and while he isn’t a loud and brazen leader, he is the one that carries the most weight in the Royals clubhouse.

So why Gordon? Sure, there was a period where he was an elite level player and a regular All-Star. From 2011 to 2014, Gordon only had one season under 5 WAR and was “THE” best left fielder in baseball. Gordon has won 6 Gold Gloves since his move to the outfield in 2010 and very well could add a 7th this offseason. Most acknowledge that Gordon and his defense are the biggest part of his legacy and puts him on par with former Royals second baseman Frank White as a model of defensive excellence. 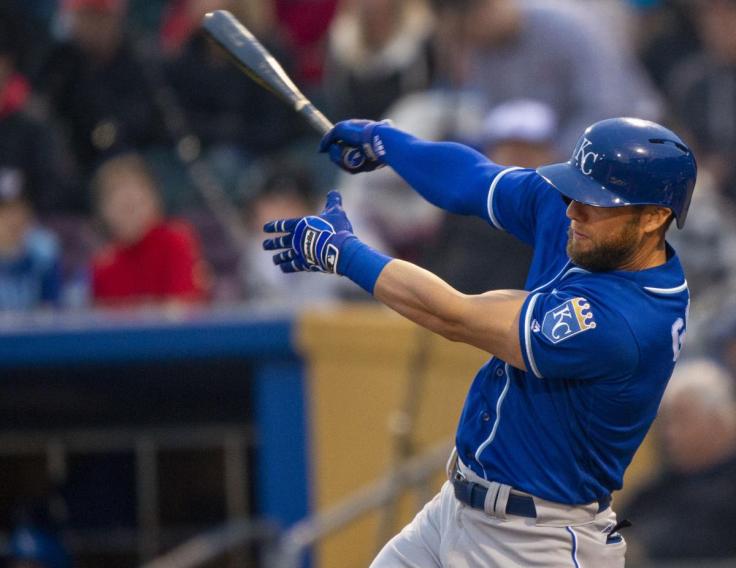 Yes, the last few years have been a struggle for Gordon offensively (whatever you do, don’t go look at his 2017 numbers) but he has bounced back a bit here in 2019 and has posted his highest batting average, on-base percentage and slugging percentage since 2015. He is still essentially a league average hitter but when you add in his defense and leadership, you have a player worthy of a roster spot in Kansas City.

In fact, his early season surge had Gordon even leaning toward playing in 2020:

“My wife (Jamie) always asks me that and I’m just like, ‘I don’t know,’” Gordon told MLB.com. “There are a lot of things that will come into play when it comes to that decision.

The other factor in play is whether the Royals want him back, since he doesn’t want to play elsewhere:

“I don’t want to play anywhere else,” Gordon said. “Yeah, I want to retire as a Royal. I’ve established my family here with my kids. This is home.”

The Royals will most definitely buyout the option on his contract this winter, but it is conceivable they could bring Gordon back at a lower rate. The Royals front office has showed mutual interest in bringing Alex back, so it is hard to imagine a world where Dayton Moore tells him no. With that said, at this point, it is Alex’s call. 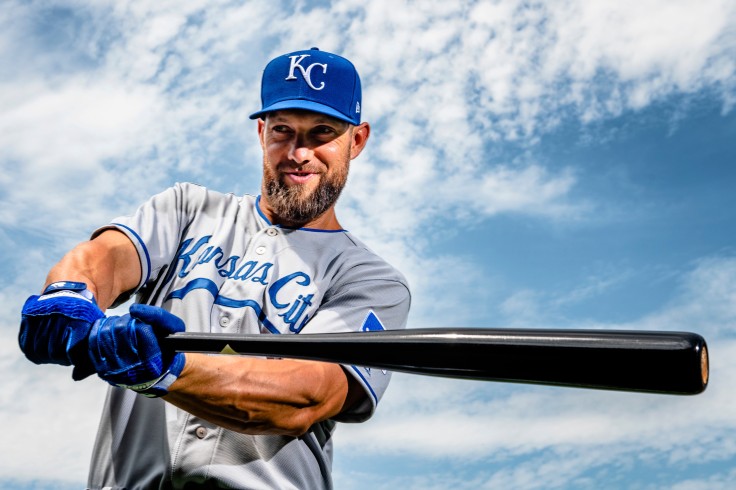 With that said, I find it hard to imagine a world where Alex Gordon isn’t playing baseball for the Royals. My mind tells me it will happen eventually and for someone like me who is a realist, I know it is going to happen soon. But the idea of him not out in left field saddens me and it has been a long time since I have felt that way about a player on the Royals. Gordon is that piece of Kansas City, before they returned to prominence and before back-to-back World Series appearances.

Watching Gordon play over the last 13 years has been a pure treat and he has almost always made me glad to be a fan of the Royals. Before the season started this year, I prepared myself for his possible retirement at the end of the year and went and bought three Gordon shirts. If this was it, I was going to make sure I had his shirts that I could wear for a number of more years. I only own one baseball jersey, and it is a powder blue #4. To me, Gordon embodies what I love about this franchise.

So if this is the end, I’m going to treasure these last few games. If he decides to come back, I’ll probably go through the same cycle next year that I have over the last 7 months. The truth is that a part of those 2014-2015 Royals teams will die once Gordon is gone. He won’t be the last to go, but he will be a large chunk to leave. Players come and go, but there will only be one Alex Gordon in Kansas City.

3 thoughts on “One More For the Road?”