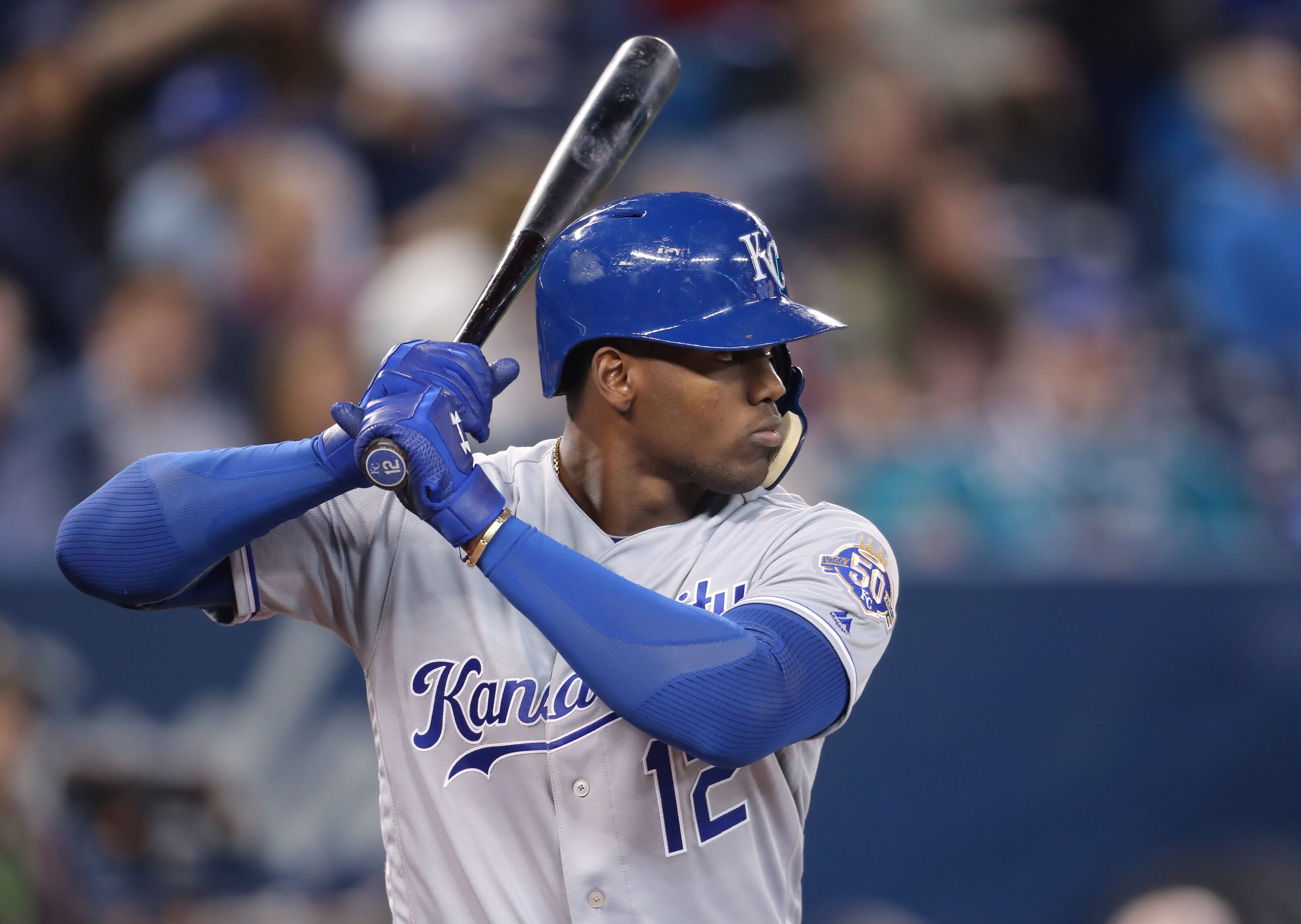 Even in the middle of a calamity there appears a glint of hope. For the Kansas City Royals 2018 season, that glint would be the performance of Jorge Soler and more to the point, his ability to draw walks. The problem is, the Royals as a whole just aren’t big fans of a patient eye.

I’m not spilling any major secrets when I say that Kansas City has not been a team to embrace the ability to work a count and take a free base. For years this team has almost looked at patience at the plate with a “well, I guess if we have to” type mentality. The Royals championships teams of the last few years were built on making contact with an emphasis on putting the ball in play.

Over the course of the Royals 50 year history, they have had only six instances of players with 100+ walk seasons, with John Mayberry’s 122 walks back in 1973 being the ultimate peak. In fact, the numbers don’t get much better when discussing walks and the Royals. 2013 was the last time the team wasn’t last in the league in walks and 2010 was the last time they were able to breach the top ten in the American League.

In fact the highest walk total for a Royals player in the last decade was Billy Butler’s 79 back in 2013, which garnered an 11.8% walk rate. The highest walk rate in club history was Mayberry’s 19.1%, which he compiled back in the before-mentioned 1973 campaign. This leads us to what Soler is doing and why it is so special.

So far Soler has 18 walks in his 24 games, putting him 6th in the American league for his total and 11th in actual walk rate. His rate currently sits at 18.2%, which if he was able to maintain it would give him the second highest walk rate among qualified batters in Royals history, just a smidgen above Darrel Porter’s 17.8% back in 1979.

So what Soler is doing so far is something that Royals’ fans haven’t seen in many moons but is something we should see more often, if I’m being frank. I’ve long been a proponent of the ability to produce a walk and tend to believe there is a direct correlation for teams that take more walks to produce more success.

Looking back over the last five years, every year the team that led the league in bases on balls also made an appearance in the playoffs.  2012 was the last year that the team who led all of baseball in walk rate (the Tampa Bay Rays) didn’t make it to the postseason. Before that it was 2006, when the Red Sox led all of baseball but fell short to the Yankees. In most years, the teams that rank near the top of the leader-board in walks are the ones who continue to play into October.

My belief has always been that the value of drawing a walk goes beyond just getting another runner on base. If a batter is taking a number of pitches, that should be driving up the pitcher’s pitch count. The higher that pitch count gets, the earlier a team has to dip into their bullpen. The earlier you get into a team’s bullpen, the more taxed they become. Being a patient hitting team has a very immediate trickle-down effect.

There is also the whole “extra base-runner” thing which is always a positive. Just go back and look at the first inning of the Royals game on Monday. Whit Merrifield gets a hit, followed by a Soler walk and Mike Moustakas getting hit by a pitch to load the bases. Walks by Salvador Perez and Lucas Duda would follow and by the time the inning was done the Royals had put a three spot on the board.

Now if Kansas City was better at hitting with runners in scoring position that score would have been higher, but that isn’t the point here. The point is that the walks doled out led to extra base-runners which led to more scoring opportunities. More opportunities tend to led to more runs, which is the whole name of the game.

I also believe if the Royals were a bit more patient they might not be such a streaky offensive team. Remember last year’s scoreless streak? That might have been avoided (or at least halted a lot sooner) if the team took more walks. Patience is normally less streaky than hitting and if they had taken more walks the Royals might have been able to muster up a couple of more rallies and been able to squeak out a few more “W’s” during some close games.

I’m not saying that if this team walked more that their success would turn around or that what Soler is doing should be done by every player. I highly doubt we will ever see Alcides Escobar or Salvador Perez rack up walk totals like Joey Votto. But a heavier emphasis on patience, especially starting at the minor league level, could go a long way.

So maybe some of Soler’s teammates should take a cue from him and force the opposing pitchers to throw them strikes. It’s not a glamorous part of the game or even one that will gain you admiration from some in the fan base. But a few more walks could lead to a few more runs and at this point, the Royals need to cross the plate more often if they want to win more games this season.

4 thoughts on “The Royals Just Don’t Walk the Walk”