You’ve all heard the saying-‘Hope springs eternal’. Every year players report to Florida and Arizona with the hope that this year will be a year of improvement. The work is put in all throughout the winter as players aim to improve on any flaws in their game. Another common goal is to stay healthy and that is the position Royals pitcher Nate Karns is in, as he missed most of the 2017 season while dealing with thoracic outlet syndrome, a surgery that a number of former and current Royals have undergone over the last few years.

The good news is that it felt like Karns was moving in the right direction during the eight games he started last year. In his nine appearances overall (eight starts and one relief outing), he posted a 4.17 ERA, a 1.19 WHIP and 0.4 fWAR over 45.1 innings. On the surface, those numbers feel like an average pitcher putting up average numbers. But when you dig deeper you notice a difference over his performance the previous two seasons.

The most notable difference was in his strike out and walk rate. His strike out rate increased for the third straight year in 2017, moving from 23.4% in 2015, 24.2% in 2016 and then bumping up to 27.1% last season. Karns can point a lot of this success to his knuckle-curve, which has been a very effective pitch for him the last couple of seasons. Karns has seen his use of the pitch see an incline during that span. Karns was throwing a curveball 29.4% of the time back in 2015; the last two years he was throwing a curve 36% of the time (36.4% in 2016, 36.3% in 2017). In fact, there is a pattern of him throwing less off-speed stuff when he is utilizing his curveball more:

This is a good thing, since Karns’ changeup has been less effective over the last couple seasons. Karns also has a higher whiff percentage on his breaking pitches the more he uses the knuckle-curve:

So in some ways, Karns’ success is tied in with how often he is throwing the knuckle-curve. Unfortunately, it is better for Karns to get to the batter early on, since he struggles the third time through the order:

This is actually fairly common throughout baseball and is part of the reason why Karns is not a pitcher who works deep into the game. So for Karns to have success, he needs to be throwing his curve and throwing it often. 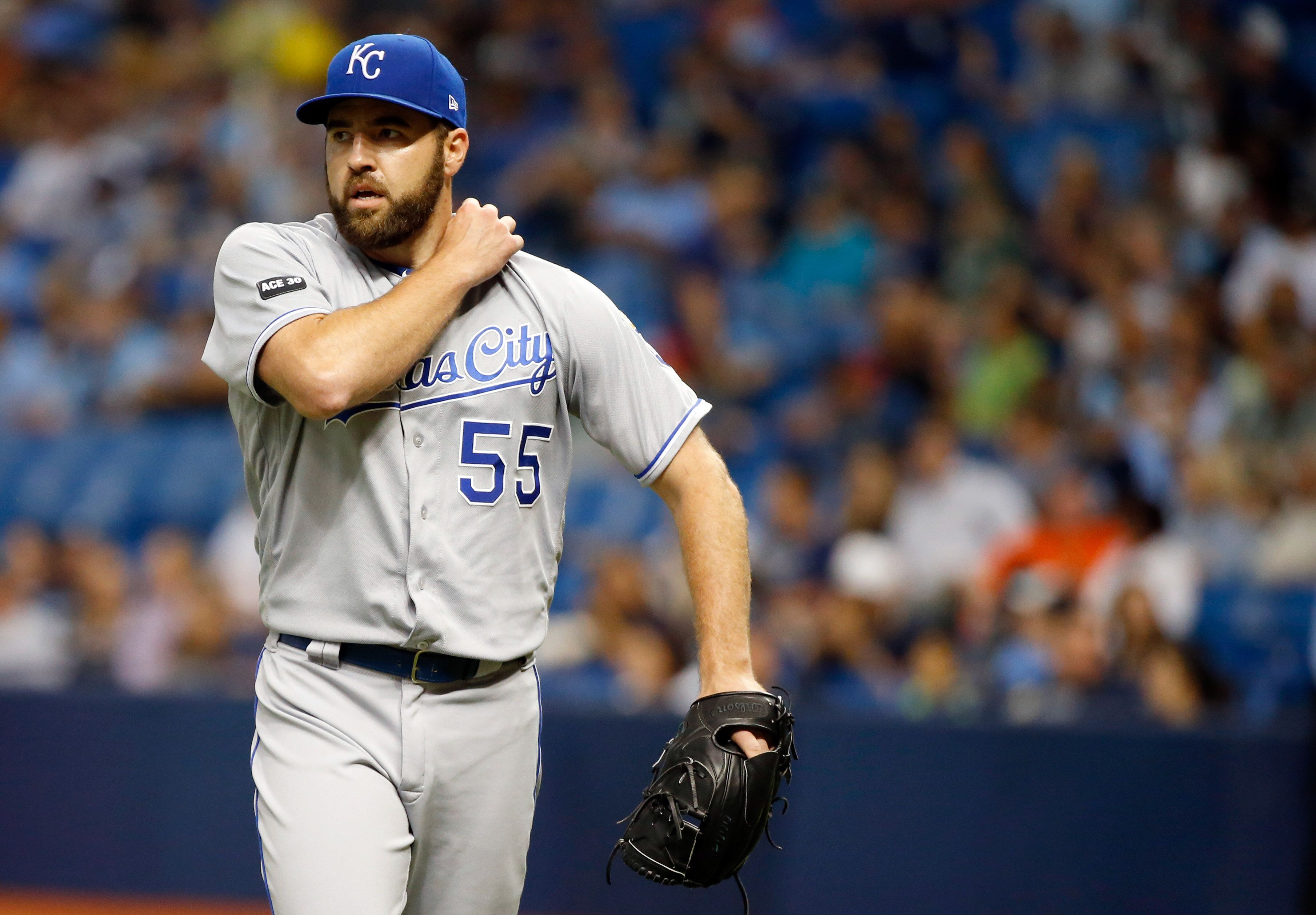 But the numbers that impressed me the most were his win probability numbers. Karns (in limited action, remind you) put up a 0.66 WPA and a 4.25 RE24. Both numbers were in the negative category in 2016 and both are stats that accumulate the more you play. It’s very apparent that the improvements that former pitching coach Dave Eiland suggested were working and it makes you wonder what would have been had Karns been able to stay healthy throughout 2017.

The one reminder to all of this is how these numbers are just a small sample size. Eight starts isn’t a lot to go off of and it’s understandable if anyone is skeptical of the improvement. But digging deeper into the numbers appear to show a pitcher who was making some slight adjustments and showing improvement almost all across the board.

The biggest hurdle for Karns this year will be just to stay healthy. On top of last year’s injury, 2016 saw him deal with back problems, 2015 saw him shut down late in the year with a forearm strain and he even dealt with some leg issues in 2013. Karns is now entering his age 30 season and it feels like the main thing holding him back is his health. While he may never be mistaken for a top of the rotation starter, he has the ability to be a mid-rotation guy for the Royals. Kansas City would welcome an arm of Karns’ caliber to the rotation in 2018. It’s all just a matter of staying away from the trainer’s room.

2 thoughts on “Nate Karns could be a welcome surprise”