That stat looms over the Kansas City Royals as the biggest factor to their 0-3 start to the 2017 campaign. Twenty three is the number of walks they have given up already this season, leading the American League by 5 over Houston’s 18. That’s 8.63 BB/9, which surprisingly isn’t higher than the team’s K/9 rate, which is 9. 38. So the Royals pitchers are walking and striking out batters so far this year, but the numbers are even scarier when you break it down to the team’s starters and relievers. The Royals pen have a BB/9 rate of 12.38; in context the next closest bullpen in the AL is Houston, at 5.06. The pen has the league’s highest FIP, ERA and tied for the worst WAR. Luckily (once again), they have the second highest K/9 rate at 11.25. So the bullpen has been a trouble spot, as Fangraphs predicted. But…I still believe the pen isn’t as bad as believed and unfortunately for me, only time will really prove me right or wrong. What can be proven is that with only 3 games in the books, everything at this point is a small sample size. In fact, these aren’t the only numbers that really stick out this early in the season. 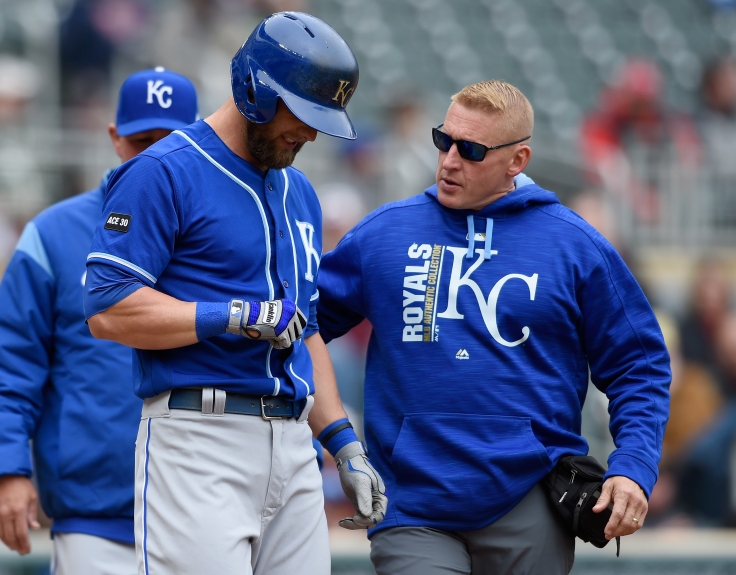 Here are a few more small sample sizes that skew anyone trying to plan out for the entire 162 game schedule:

So what is the point of this little exercise? To show that statistics early in the season mean close to nothing. Remember last year about this time when Trevor Story of Colorado went on a home run rampage and was on pace to hit 162 home runs? He ended up with only 27. If you really believed he was going to hit a home run a game, 27 looks like quite the paltry number. The point is that while the numbers can show why the Royals bullpen has been a steaming pile of monkey dung, those numbers won’t hold up over an entire season. Then again, some things never change:

Stay gold, Ponyboy. We can always count on Hosmer to hit the ball on the ground…

Now, the bullpen isn’t the only story to take away from the first series up in Minnesota; the offense has done its part to make sure people are talking about them as well. The Royals so far are hitting .174/.255/.283 and those numbers are improved since the offense actually contributed in game 3 of the series, as opposed to the first two games. Last in RBI’s and WAR, next to last in batting average, wRC+ and on-base percentage, and 13th in slugging percentage. The offense we saw in Arizona this spring apparently decided to stay there and hopefully will be catching an adjoining flight to Houston this weekend. This offense has been known to be streaky over the last couple seasons and are continuing that tradition into 2017. While I don’t expect the offense to be in high gear all season, they need to improve. Kansas City’s pitching is just not good enough to maintain an offense that goes silent for super long period’s of time. 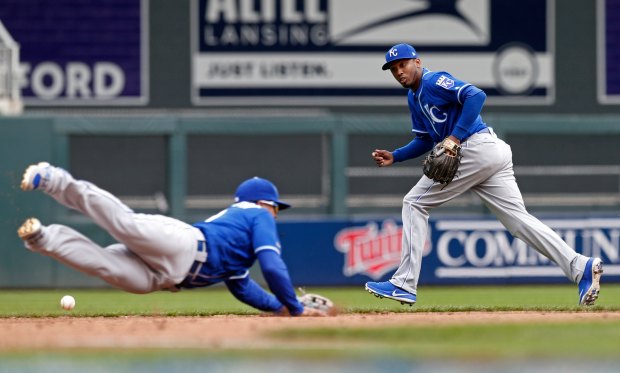 So three games in and we have seen a very lackluster effort from the Royals. In some ways, that first series was a horror show for Kansas City: 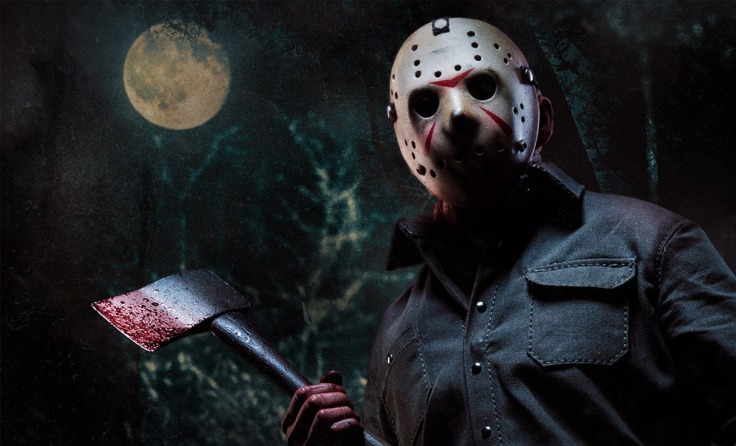 The good news is that it can’t get any worse that what we have seen so far this week. With that being said, a bit of kudos go out to the Twins. While the Royals looked awful, Minnesota did about everything right. The two biggest issues they had in 2016 were defense and the bullpen, and both appeared improved in the first series of the year. For Kansas City, they need to improve sooner rather than later, because if they are out of the pennant race when June rolls around, the fire sale could very well begin. The Royals are better than they have showed early on and I have to believe we will see that soon enough. If not, I have put a lot of faith in a group of guys who have done nothing but proven people wrong over the last 3 years. It’s time to prove more people wrong.